For polycrystalline materials, each grain has a crystallographic texture and orientations that may or may not be different from neighboring grains.

Material property changes due to preferred orientation can be undesirable, such as in the deep drawing of sheet and wire, or beneficial, such as in transformer cores where texturing provides improved magnetic properties. Texturing is measured and controlled in many industrial applications, including the manufacture of metal wire, tubing and sheet, castings, and thin films.

How is it Measured?

Preferred orientation results are described by means of a pole figure. A pole figure is a stereographic projection that shows the variation in pole density with orientation for a set of crystallographic planes. The pole figure often will be shown with a reference direction that corresponds to the orientation of the sample being tested, such as the rolling direction.

If a complete texture analysis is not needed, orientation ratios can be performed to provide useful texture information. Orientation ratios allow the integrated peak intensities from a diffraction pattern to be compared to the peak intensities of what a randomly oriented specimen would produce. These data provide information as to the degree of preferred orientation present for particular crystallographic planes lying parallel to the specimen surface. Unlike a pole figure, orientation ratios will not distinguish directionality within the surface but still provide useful information at a lower cost than a complete texture analysis. 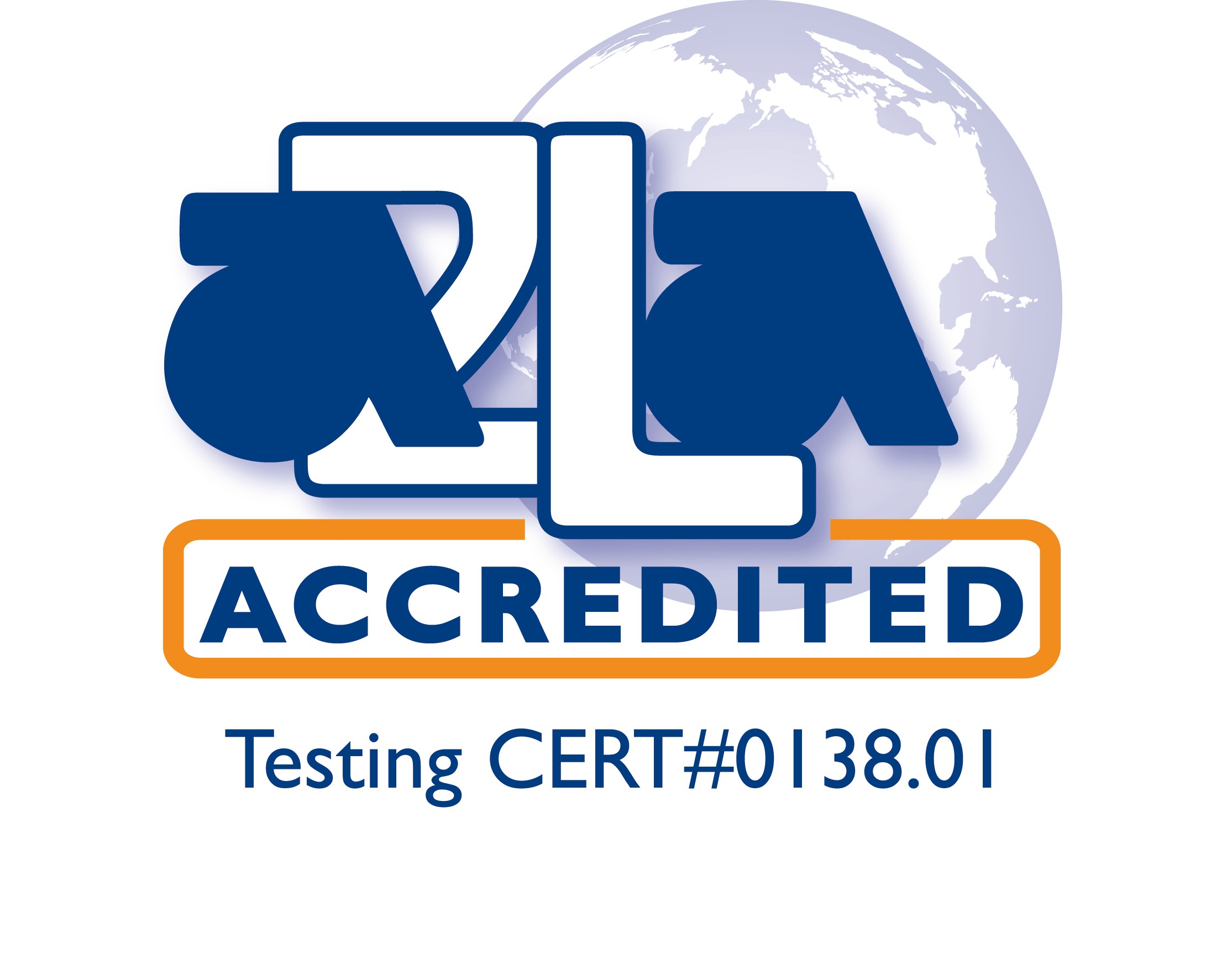 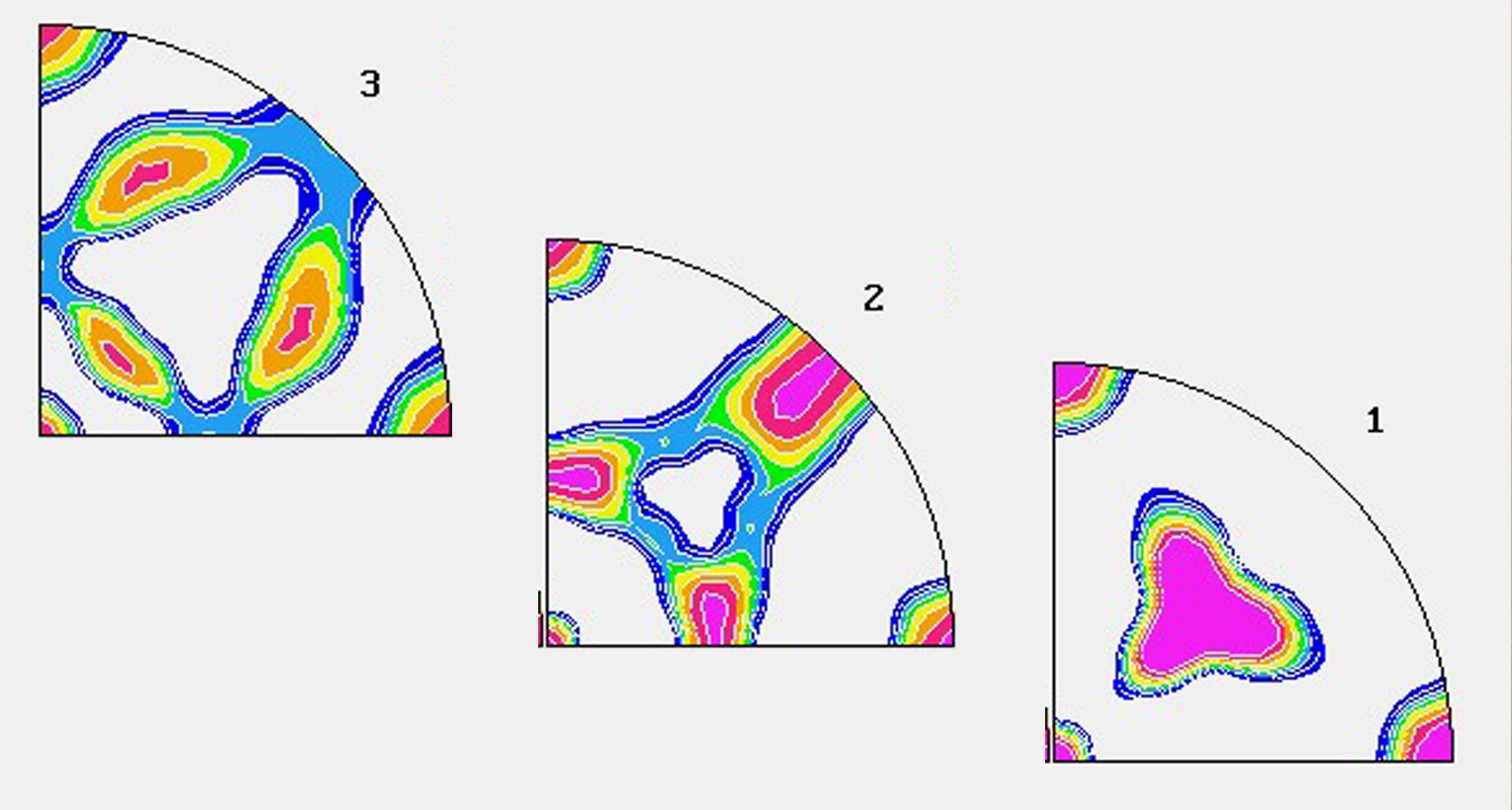 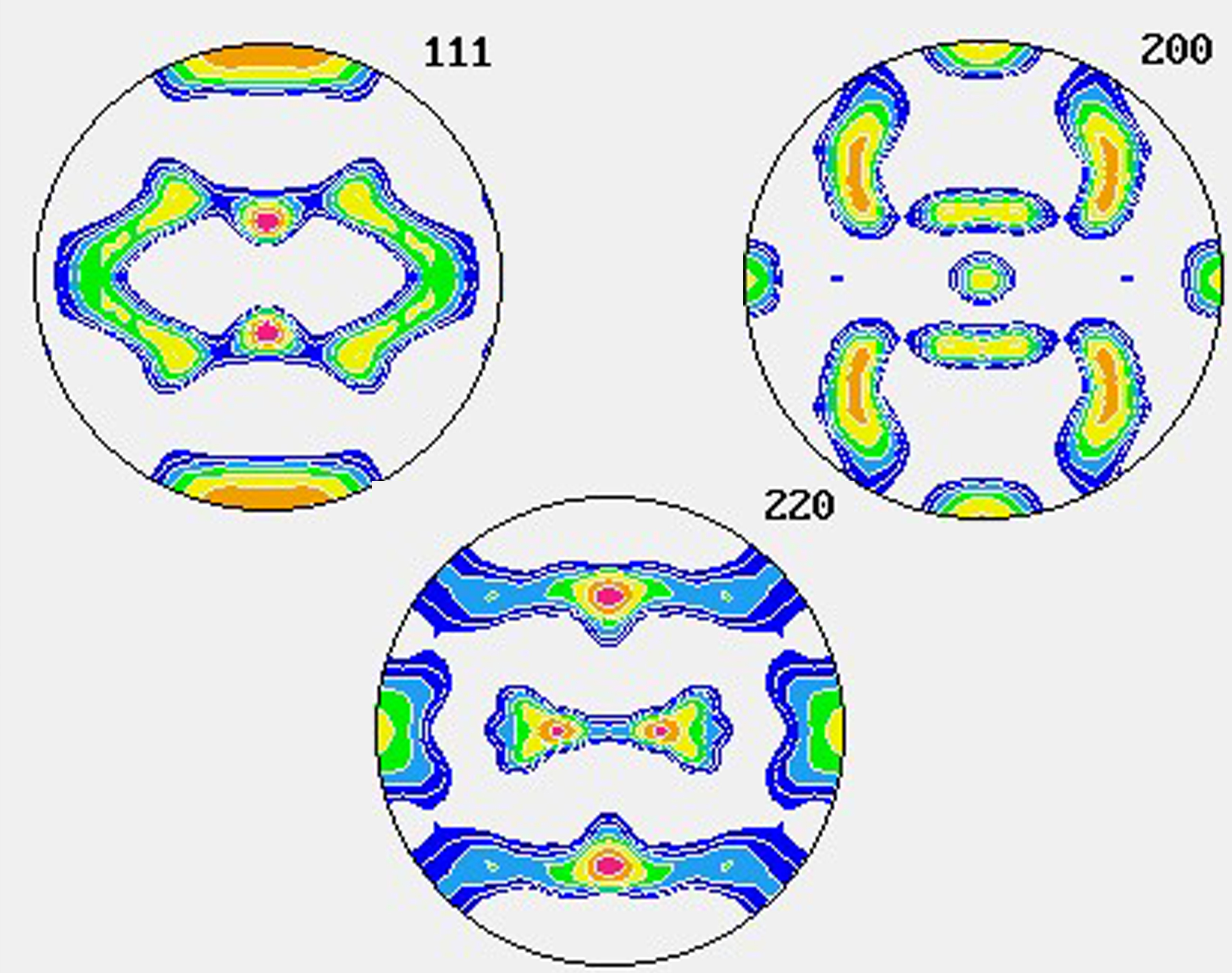 How are Lambda’s XRD services superior?

Our engineers have extensive experience determining the crystallographic “texture,” or preferred crystallite orientations, in a wide variety of materials and forms.

Much of the instrumentation and virtually all of the data collection software have been developed in our laboratory to meet the specific specimens and testing requirements of our clients. Data presentation ranges from peak ratio monitoring for quality control to full ODF analysis and recalculation of direct pole figures, inverse pole figures, and texture fibers.

Through complete control of the data collection and reduction software, we offer texture studies and data presentations, providing the highest accuracy and testing efficiency possible.

Questions about our testing parameters or techniques?

Thank you for subscribing!